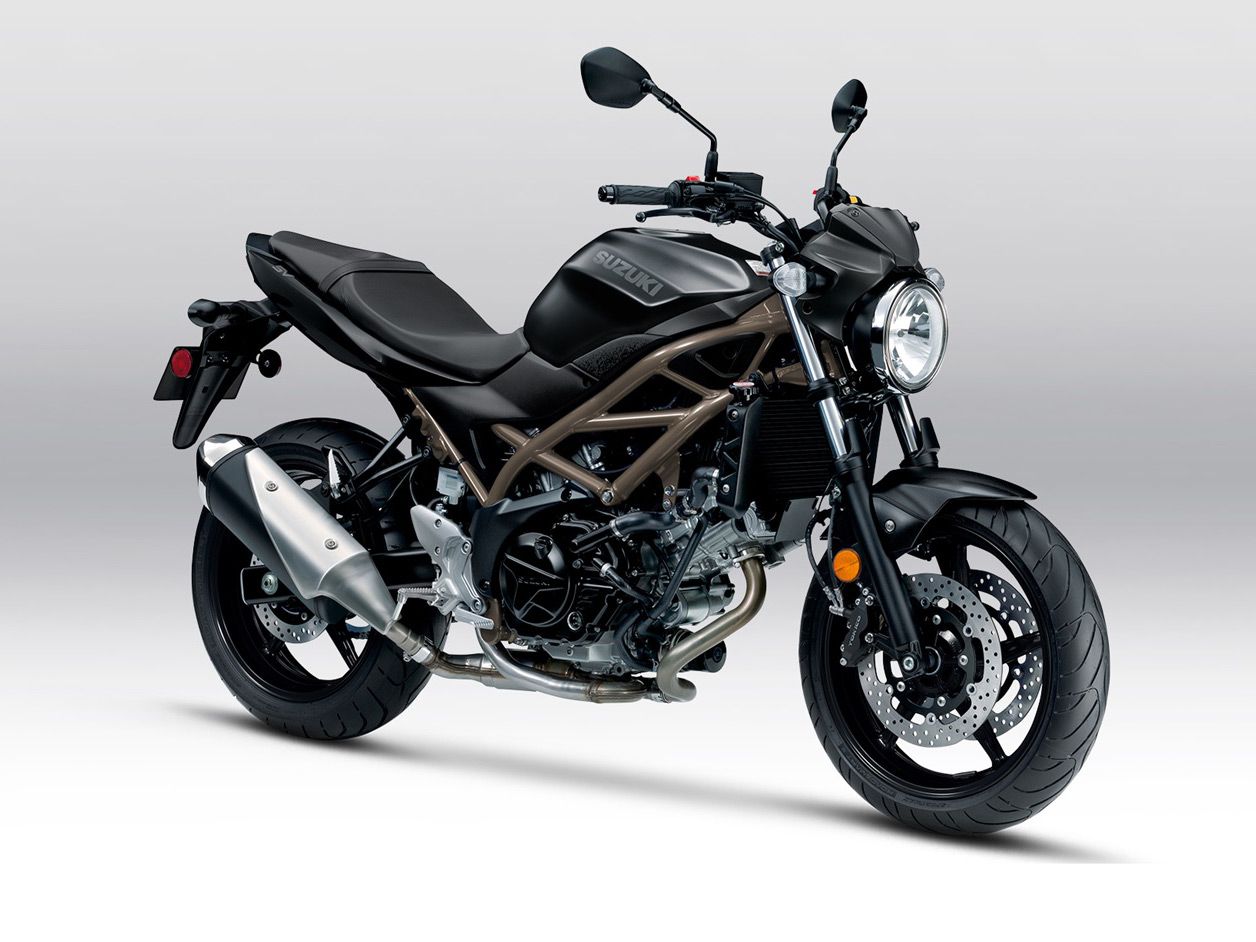 For those looking for a great first, second, or even one-and-only bike, the SV650 is a great bet. Today’s crop of competitors puts serious pressure on this proven platform, but the current SV remains true to its roots as a straightforward, simple, charismatic, and capable all-arounder.

The Suzuki SV650 is an iconic V-twin-powered middleweight. When it entered the fray in 1999, it set a high bar for standard motorcycles everywhere, because it did everything well and seemed to love it. The SV happily served everyone from first-timers to old-timers, many of whom kept them on as long-timers. It’s the rare motorcycle that can be both a first and a forever bike.

While it was wonderfully successful in its first few years, the SV650 unfortunately lost loyal fans when it was restyled and redesigned as the Gladius and SFV650 in 2009 and 2013, respectively. These bikes were heavier and decked out in bodywork that might charitably be called “funky.” Fortunately, it made a comeback in 2017, and got a tasteful follow-up in 2019 with the addition of the cafe-styled SV650X. The revised standard had returned to its roots, and was  approachable, straightforward, and most of all, fun.

Since its return to the tried-and-true design, the SV has introduced a new generation of enthusiasts to its combination of peppy, character-rich V-twin power and agile but predictable road manners. That combo makes it both a highly capable and entertaining commuter and a fun canyon carver. 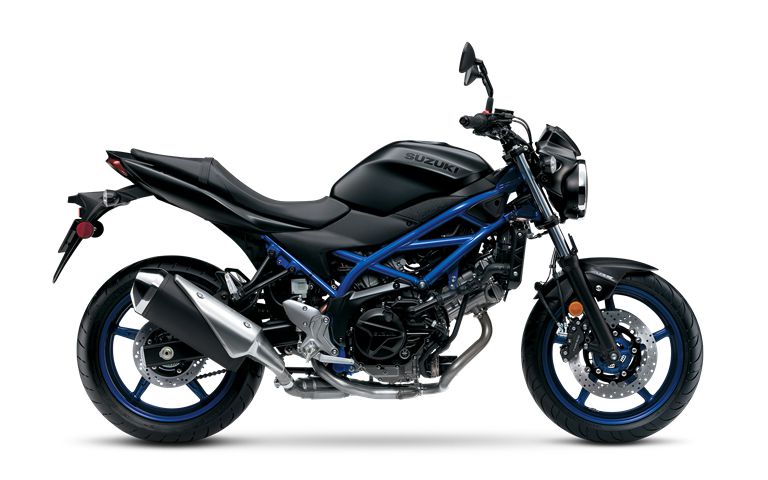 The SV comes in two iterations, one with ABS (shown here) and the other without. (Suzuki/)

Why mess with success again? Suzuki learned its lesson the first time. Maybe a little too well, as the SV650 hasn’t seen a major update in years.

Middleweight standards from around the world are coming at the Suzuki in droves. This includes three options from Japan and two from Europe: Yamaha’s MT-07, Kawasaki’s Z650, Honda’s CB650R, Triumph’s Trident 660, and Aprilia’s Tuono 660.

One thing to consider here is that the majority of the competition is powered by parallel-twin engines, with only the Honda CB650R using a four. Suzuki’s V-twin gives it a notably different character, not to mention a much better sound. 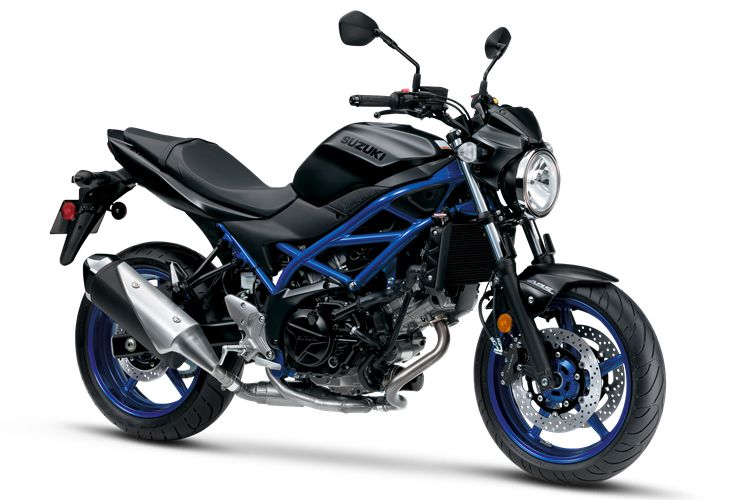 The 645cc V-twin engine in the SV is unique, configuration-wise, in the standard bike category. (Suzuki/)

The SV650′s proven 645cc V-twin engine has plenty of low- to midrange power for passing traffic, pulling smoothly to its 10,000 rpm redline. In other words, there’s plenty of room to stretch the engine’s legs at higher speeds. The intake and 2-into-1 exhaust also give fantastic tones. In our past review, the engine “displayed the epitome of perfect fueling, sweet gearbox action, and easily managed throttle response.”

A useful feature for new riders is the bike’s low-rpm assist, which adjusts engine speed to help prevent stalling during takeoff. Startup is also an easy task; with a single press of a button, the Easy Start System runs the motor until the bike fires up. No need to pull in the clutch if the bike’s in neutral; make use of the free hand to adjust the mirrors, close your visor, or whatever, as the bike springs to life.

Did you miss our previous article…
https://www.mansbrand.com/norton-returns-a-review-of-the-v4sv-superbike/

You Can Now Buy an 807 Horsepower Demon Crate Engine