This year was the 60th anniversary of the Daytona 24 Hours race. The race in the beginning was shorter. It was started by Bill France Sr in 1962 as a 3- hour race. It was another 3-hour in 1963 followed by two 2000km events in 1964 and 1965. Since, it has been 24 hours except for the reduced event in 1972. While the cars and the racing have changed over the years, it is still a great endurance race.  The key sponsor and official watch is Rolex. 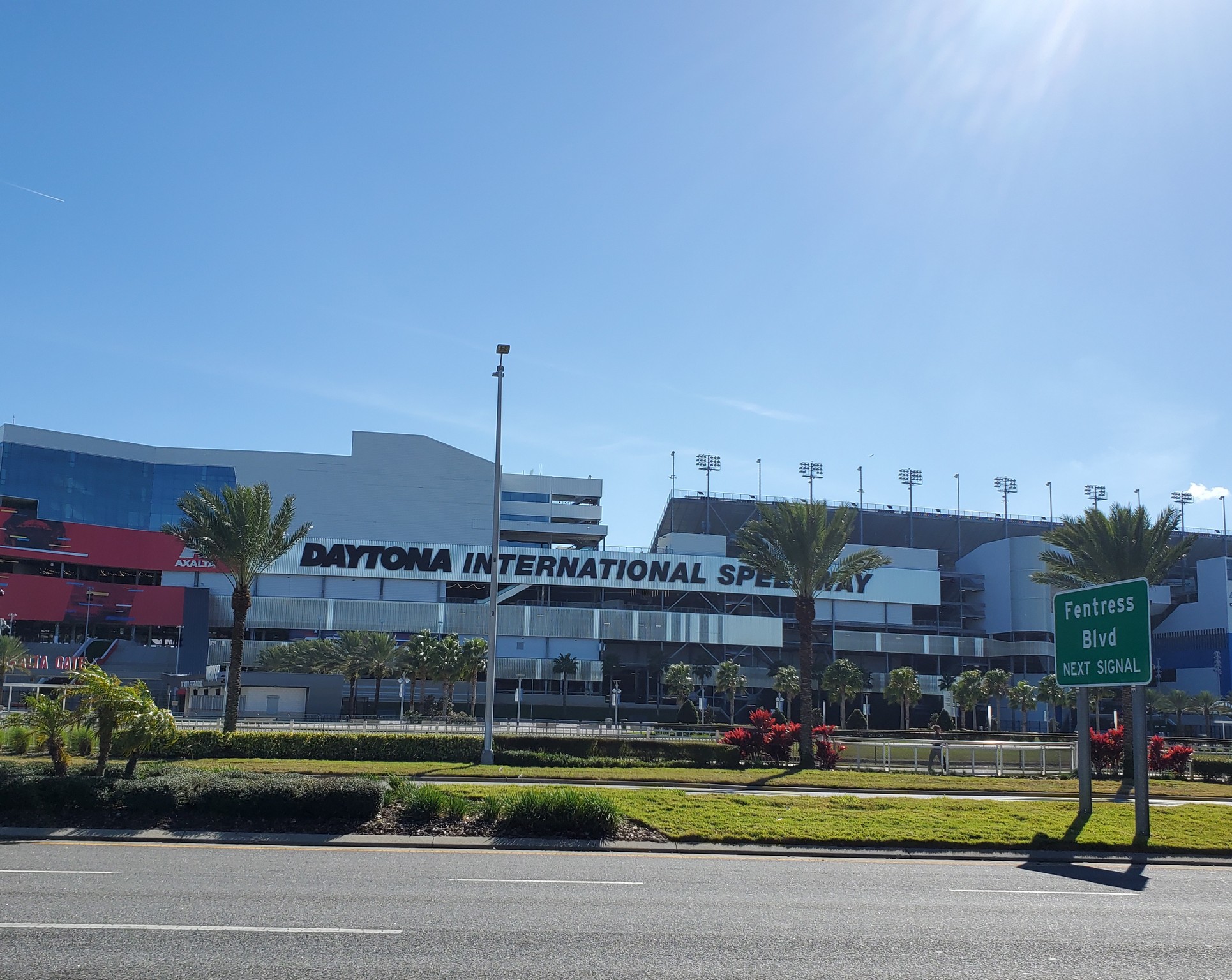 Daytona International Speedway has changed over the years. This is the tower and main grandstand structure. 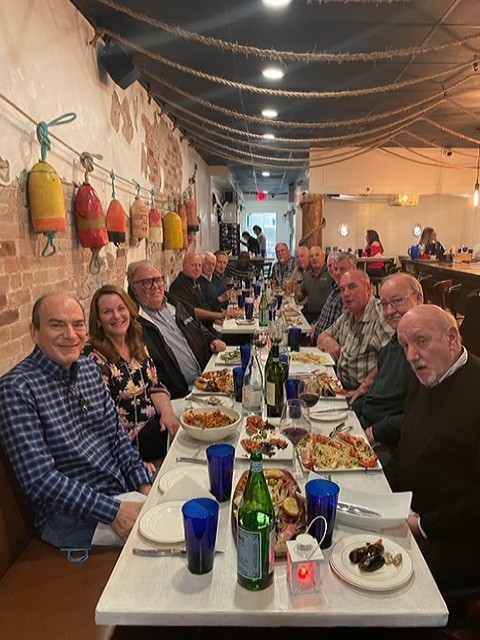 This year Daytona Speedway organized a special display for some of the winning cars from every 10 years of the history. The winning car was on hand from each of these years: 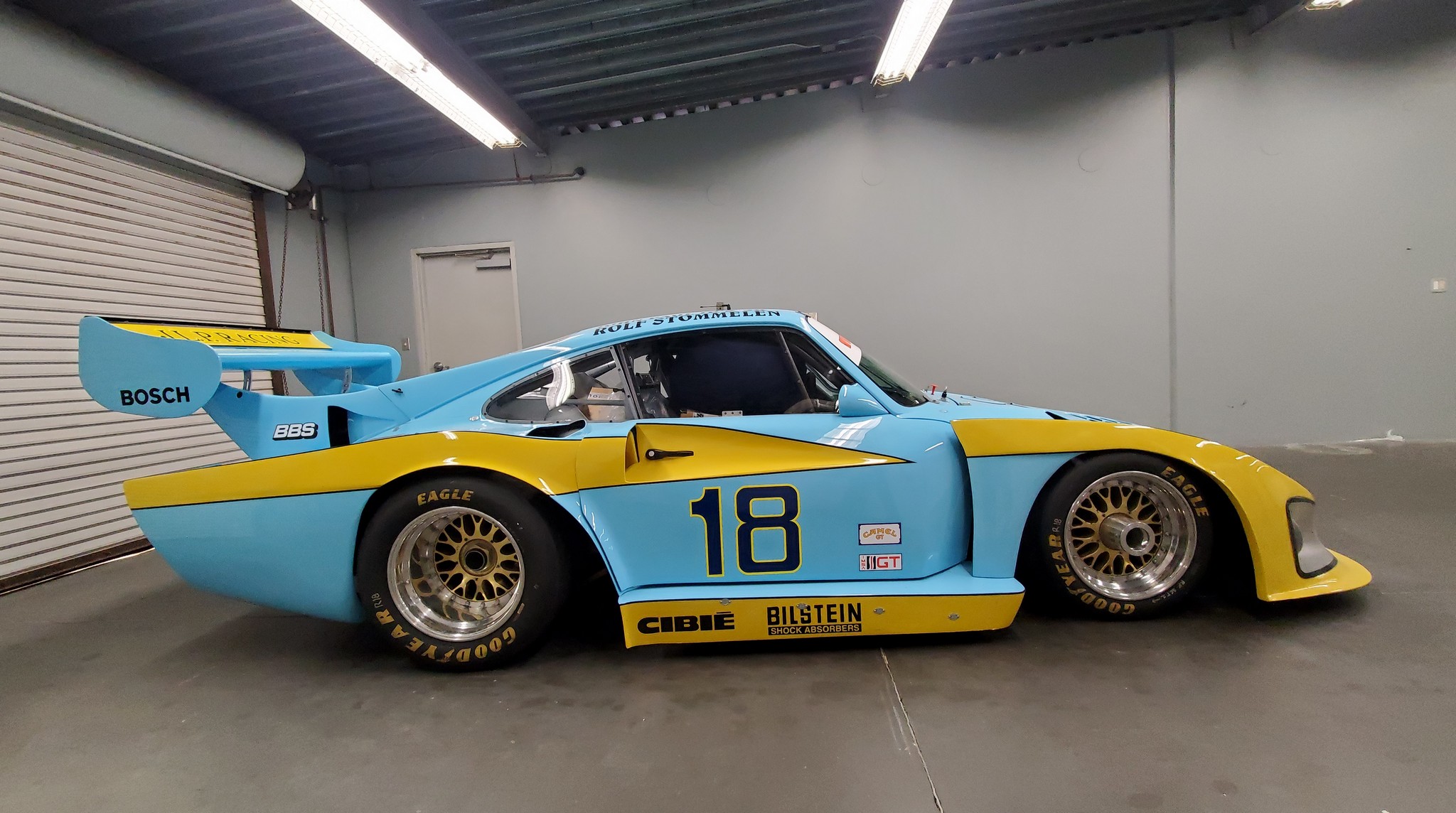 This was the 1982 winning car, Porsche 935-JLP3 driven by John Paul, John Paul Jr and Rolf Stommelen. It is now owned by Zak Brown of McLaren and he graciously provided it for the show.  Sitting here in the Daytona garages. 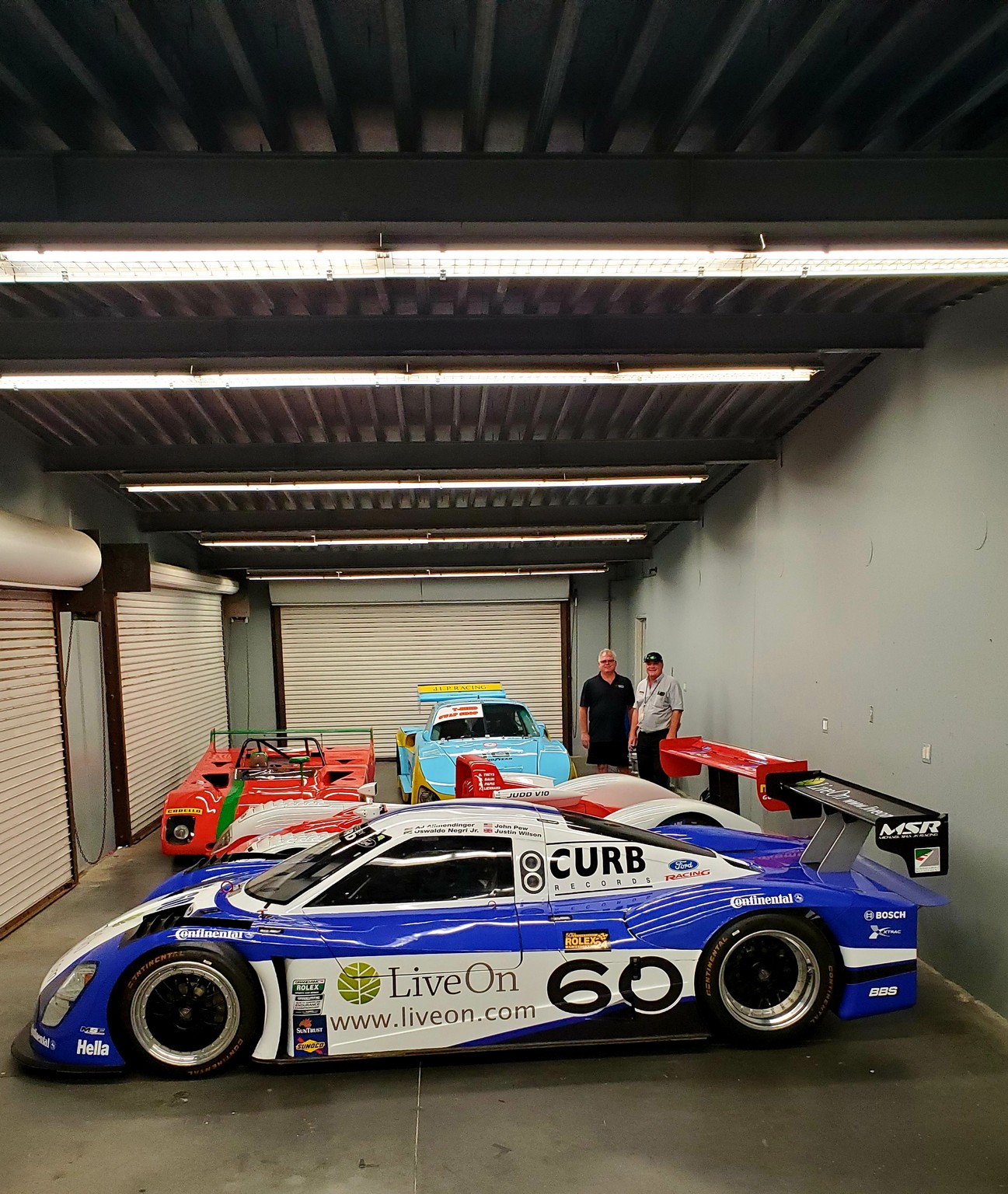 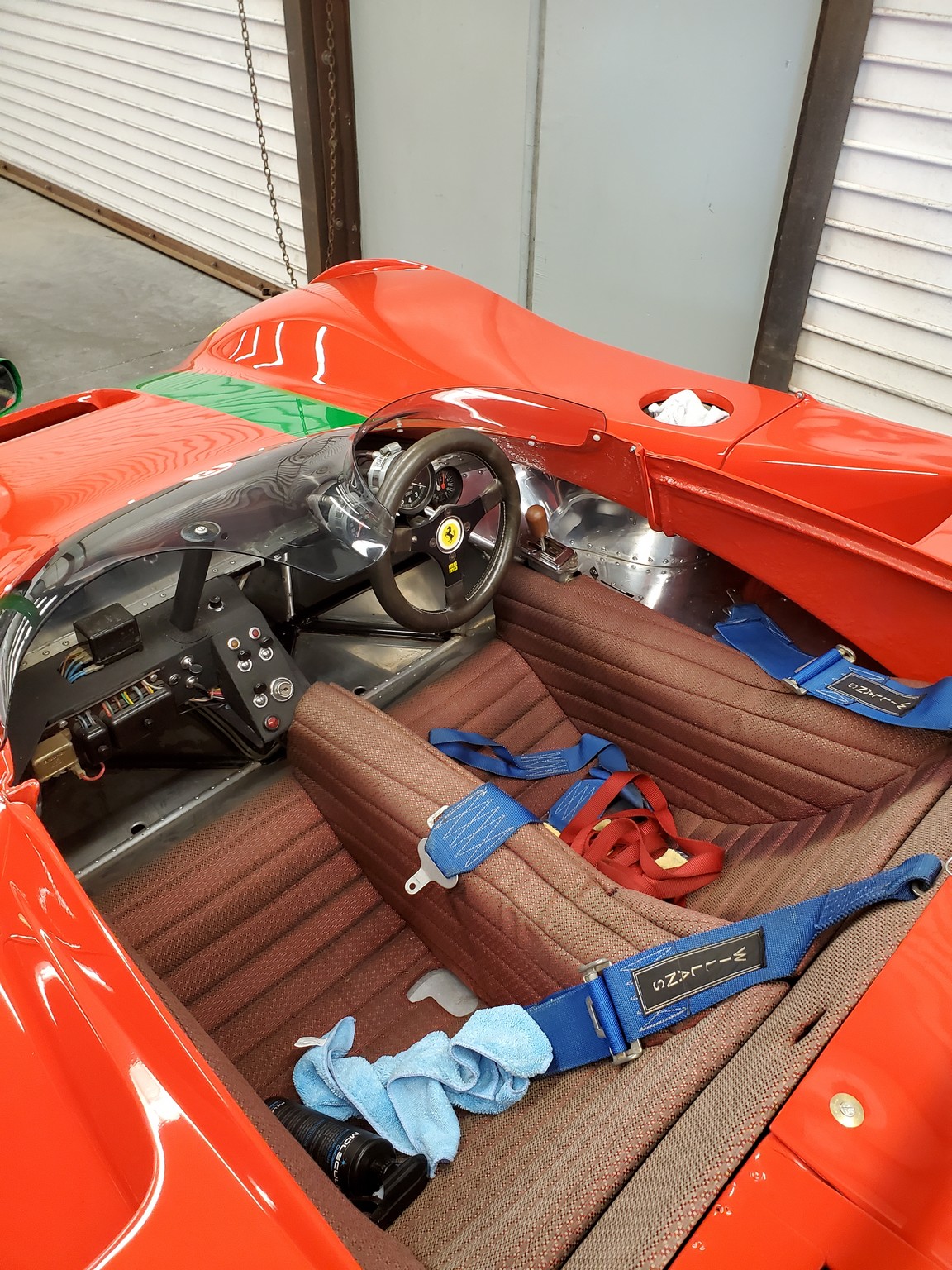 Did you miss our previous article…
https://www.mansbrand.com/fabulous-fords-top-10-wearing-the-blue-oval-at-the-2022-scottsdale-auction/