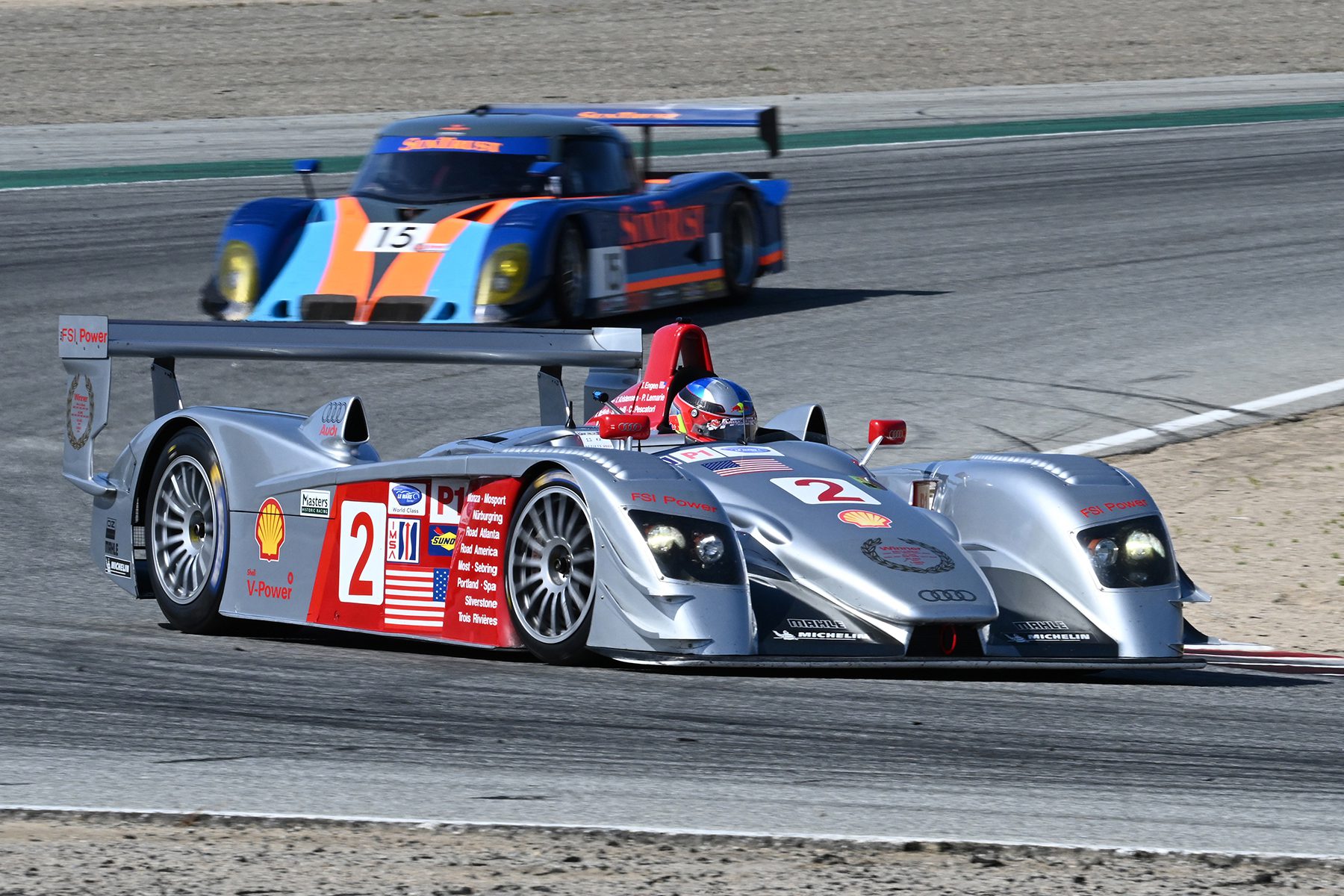 For a car to be eligible, it must be prepared as it was when originally raced and be presented in its period livery. Hybrid vehicles do not qualify for the Series. Lastly, cars of significant historical value may be considered on a case-by-case basis. Each year the Masters Endurance class has grown and is now a collection of beautifully presented racers. Quick and noisy on track, they are clean and beautiful to inspect in the paddock. 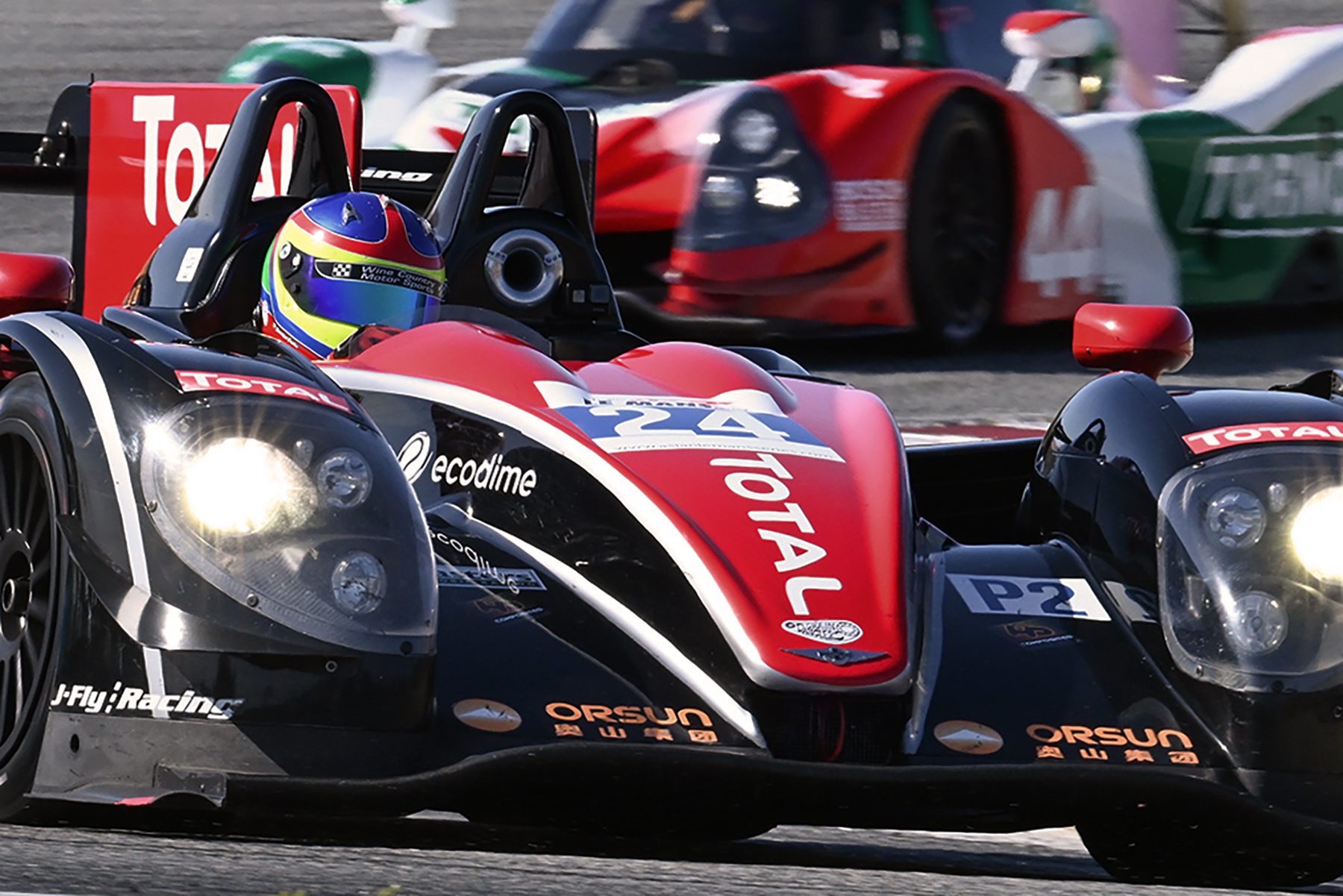 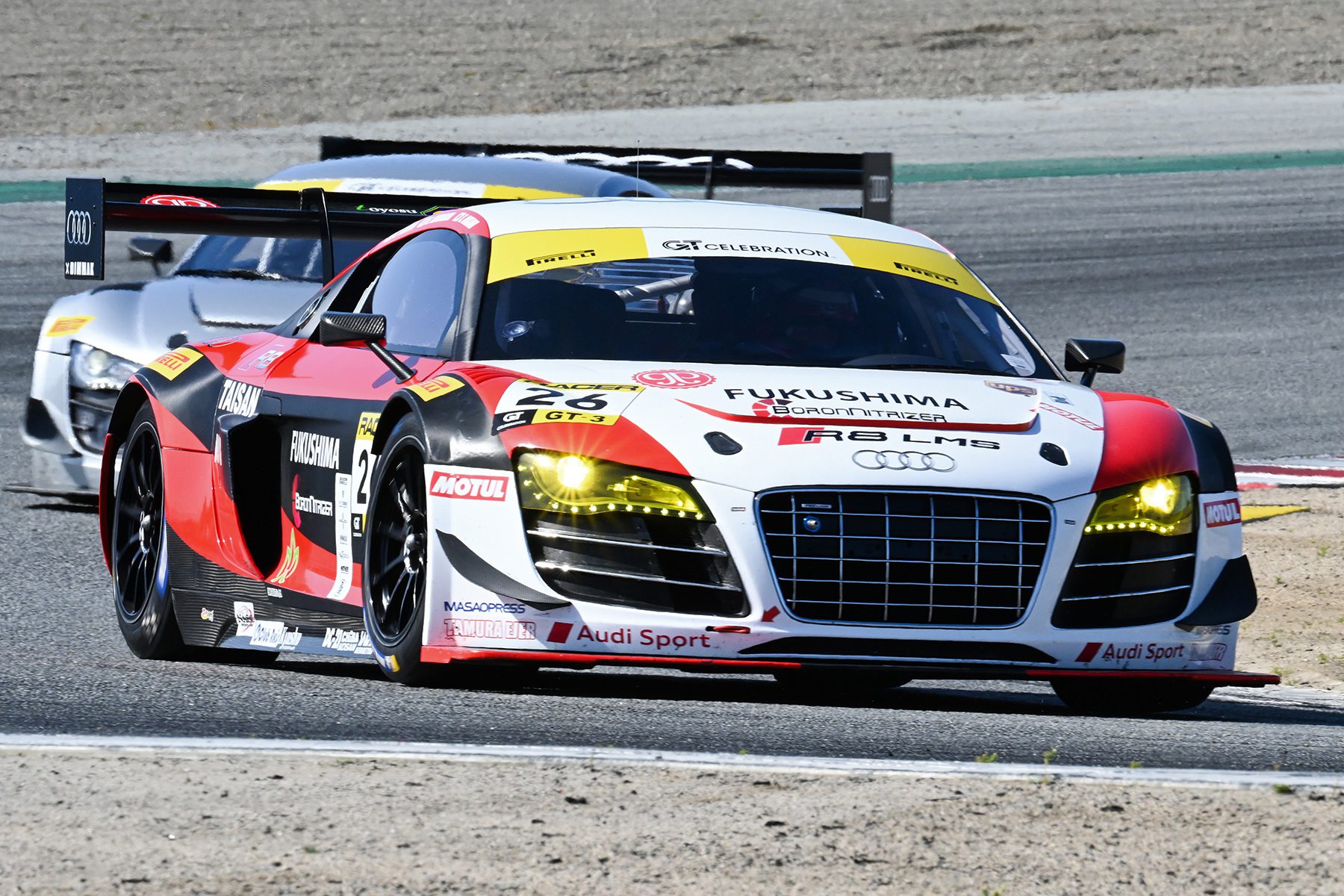 By Saturday’s race, these guys were tearing up Laguna Seca. I have two favorite spots to watch. From turn two, you can see the cars pop up over the hill towards turn one before dropping the anchor to slow before they power out, accelerating towards turn three. My second favorite spot is turn six, where you can watch the cars passing under the bridge on the driver’s far right in preparation for the quick sweeping left turn six, followed by heavy acceleration up the hill to the blind turn seven. Turns two and six allow these Masters Endurance cars to really show off their braking, acceleration, and ability to stick to the pavement. Good fun. 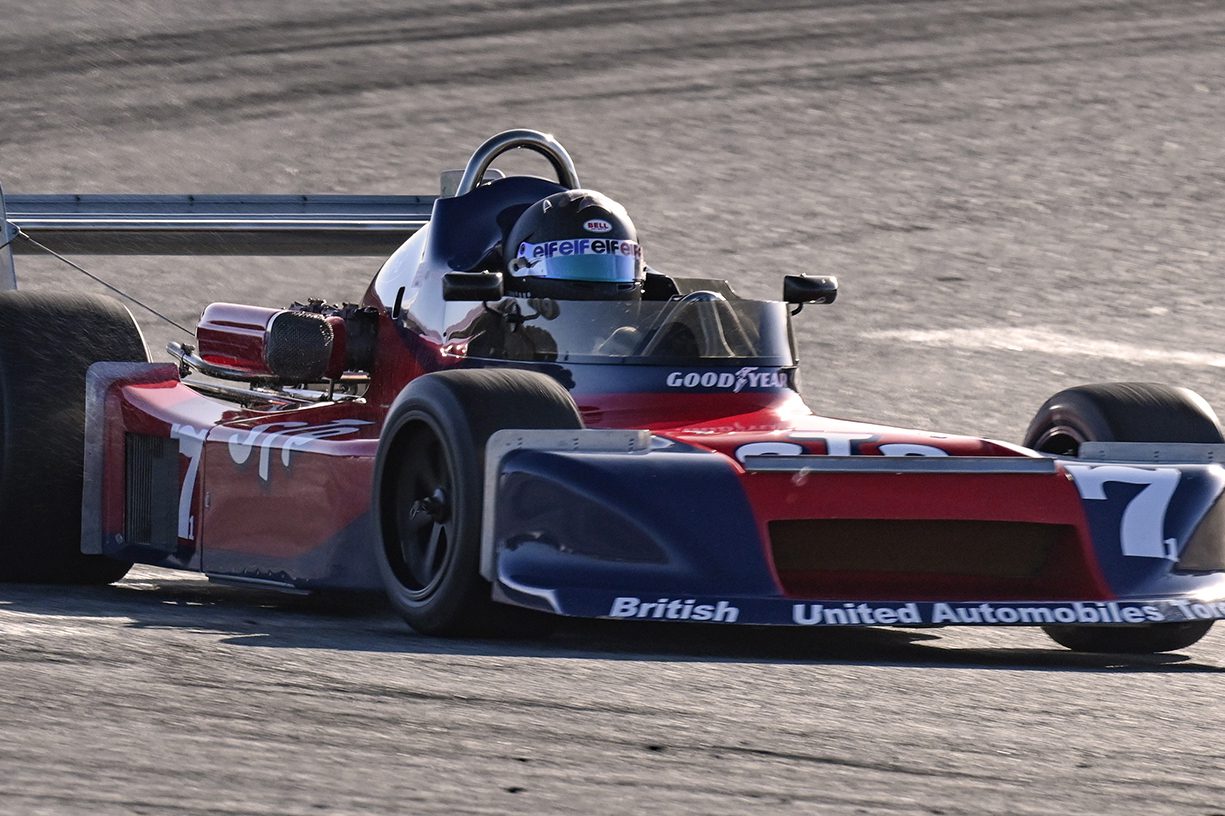 The other Masters group here this weekend is the Masters Formula Atlantic Plus. This group comprises cars built to the appropriate Formula Atlantic under 2-liter regulations between 1969 and 1986, running in their original specification. Eligible vehicles will have raced in Formula Atlantic, Formula Super Vee, or Formula Two. In other words, open-wheel race cars with exposed drivers.

Did you miss our previous article…
https://www.mansbrand.com/mercedes-benz-unveils-maybach-by-virgil-abloh/