Overlooking the deep blue Pacific Ocean, 100+ classic cars of various types and pedigrees were carefully placed on lawns surrounded by pine trees. Considering the quality of vehicles, vendors, and smooth event organization, dare I say one was reminded of the “other” judged event where you can also find Pre-war Bugattis and Gullwing Mercedes overlooking the Pacific Ocean. Now in its sixteenth year, it is overwhelmingly obvious that years of experience among both its leadership and volunteers have come to fruition; this is a professional event that has clearly carved out its spot on the Concours circuit. 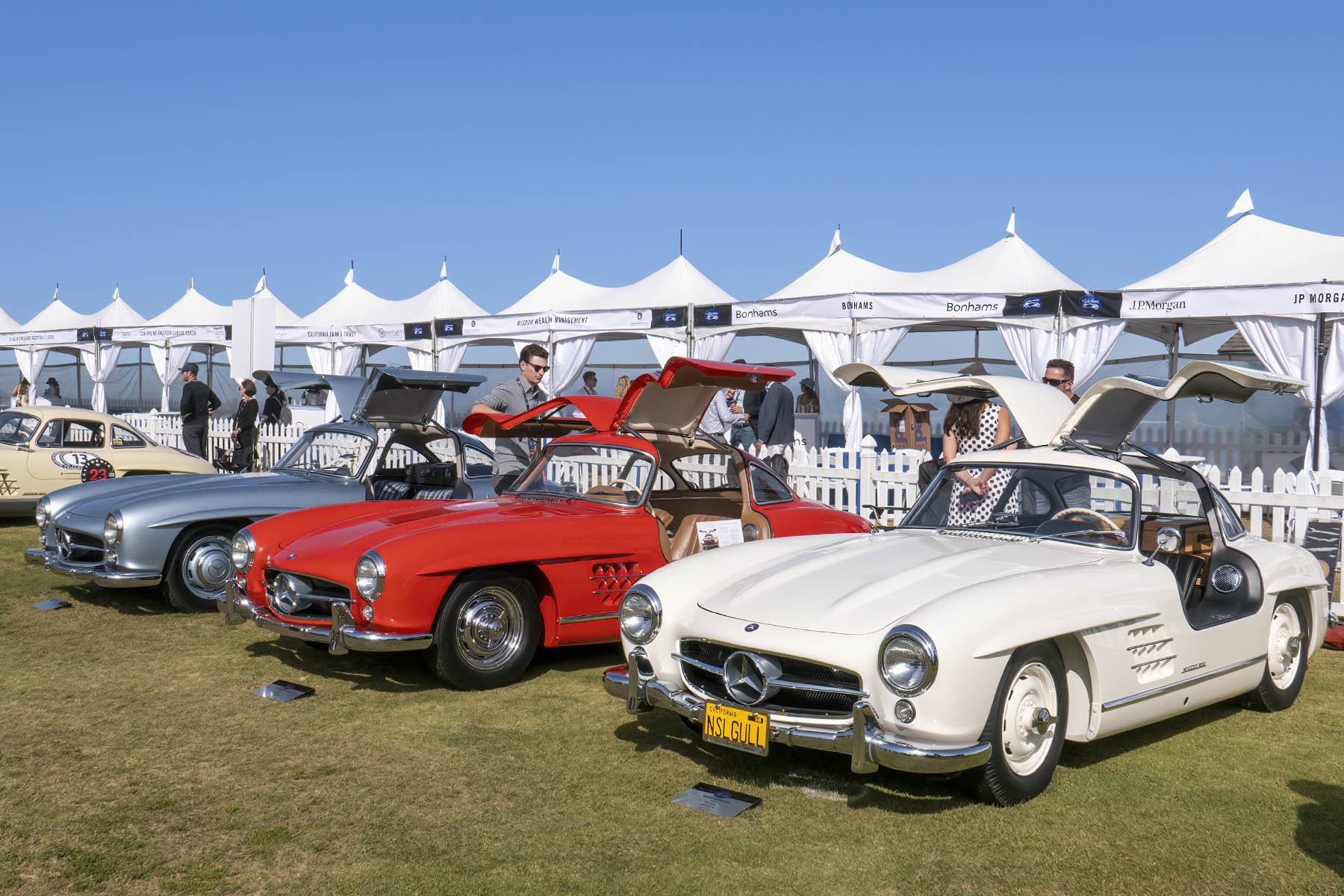 Call it “Beginner’s Luck” on my first time attending, this year’s featured marque was Bugatti. I don’t care if you’re a self-appointed Ferrari “guru” or maybe a 3rd generation air-cooled “Porsche guy”, true appreciation of the four-wheeled machine includes the French marque at some point in your lifetime. A mind-blowing twenty pre-war Bugattis were entered ranging from the first 1909 prototype Type 10 Roadster to a 1939 Type 57C Coupe; pure Bugatti royalty! 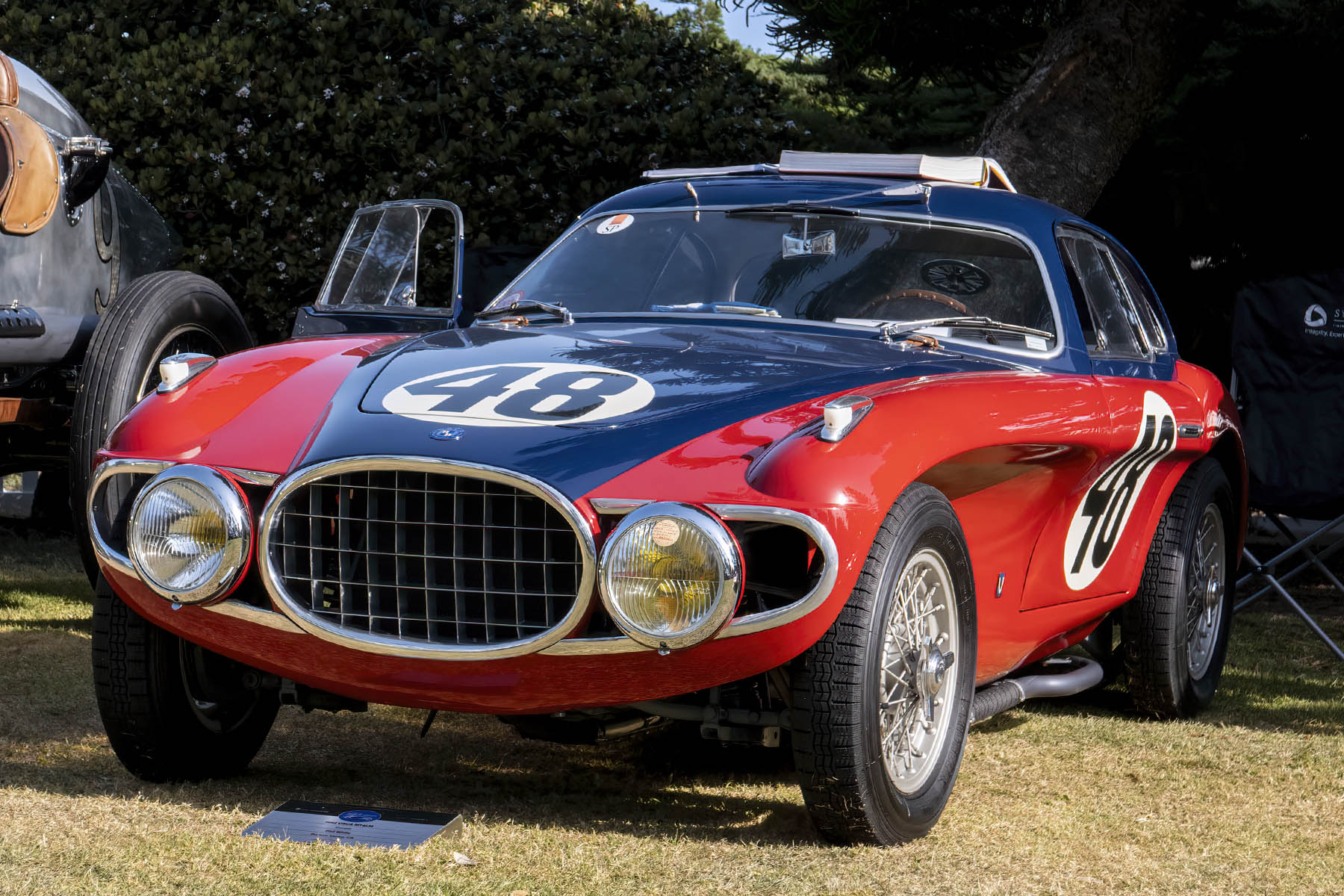 Back to the mention of “air-cooled” machines, both the Porsche 356 model and its successor, the 911, were well represented including an extremely rare example of the 4-cam “Carrera Speedster”. Another well-engineered sports car from Germany which was a featured class this year is the Mercedes 300SL “Gullwing” Coupe. I counted five of these examples which have become bellwethers in the post-WWII sports car market. A few of its “roadster” siblings were also on display. Under blue skies and precisely lined up, they were simply stunning. 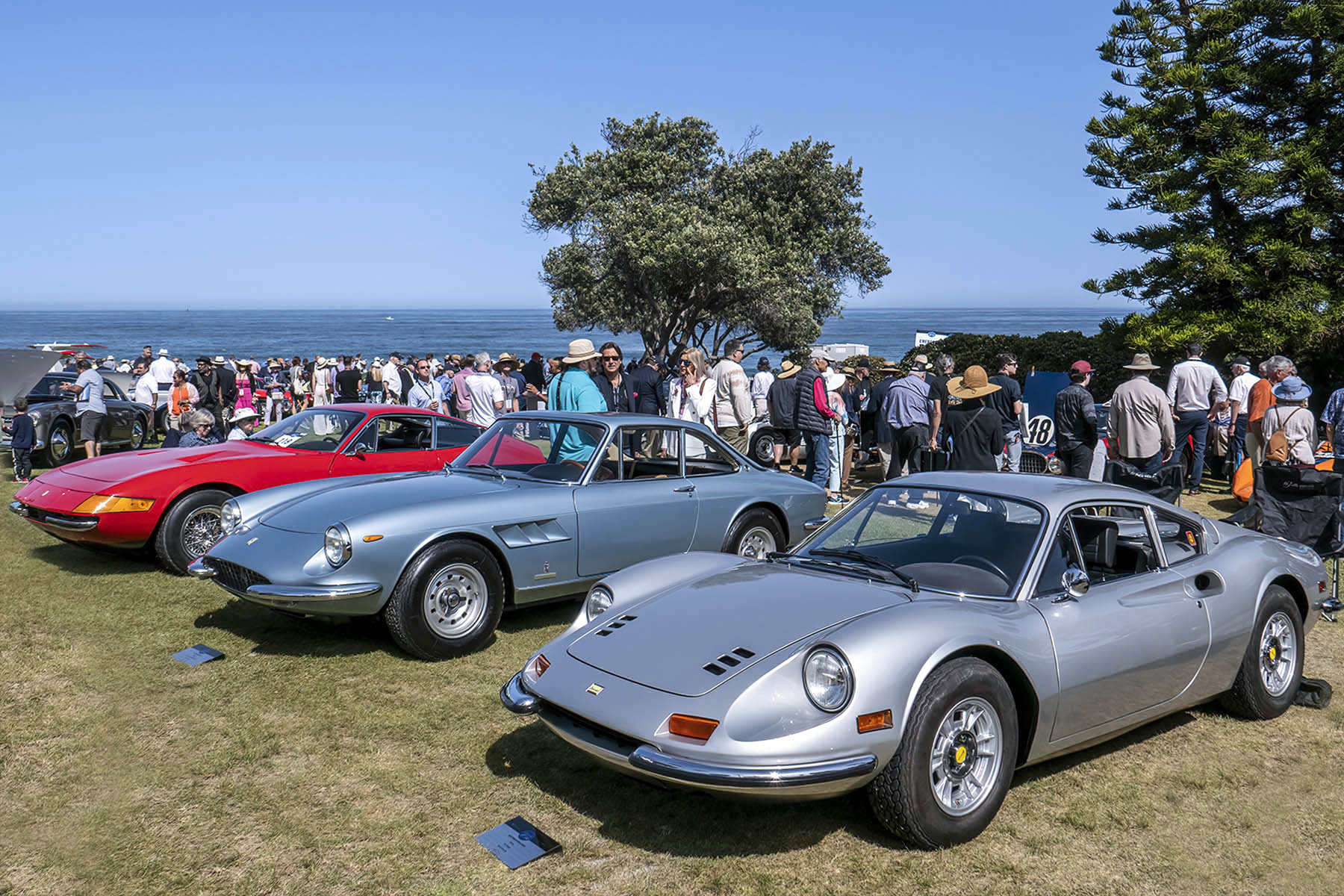 At the foundation of any true Concours is the judging; without a proper staff of experienced experts to fairly judge the vehicles, many of which are valued far above seven figures, the event would deteriorate into nothing more than an expensive version of Cars & Coffee.

As Chief Judge Nigel Matthews explained, “I am grateful to have Chief Judge Emeritus Cy Conrad joining me again this year as well as the returning international judges from Belgium, Germany, and Monaco. I can’t think of many Concours events that can boast having no fewer than nine current Pebble Beach judges in their judging team.” 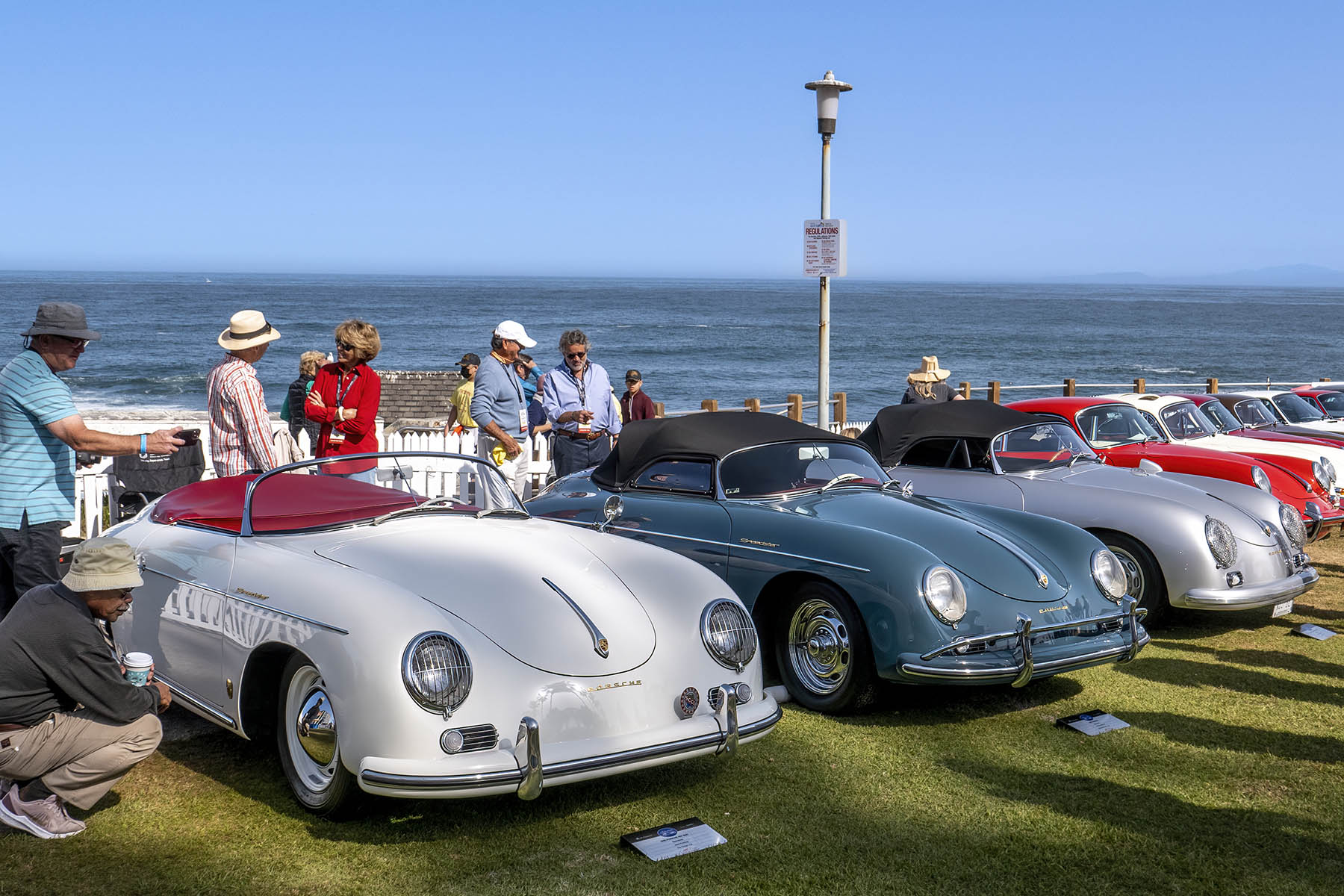 Did you miss our previous article…
https://www.mansbrand.com/2022-svra-trans-am-speedfest-at-weathertech-raceway-laguna-seca/