The principality nestled amongst the mountains that line the southeastern coast of France is a name that’s known worldwide. Monaco. Synonymous with motorsport, and much less defined by motor racing, than defining motor racing itself (the parameters of a steering rack on a modern F1 car are designed around the tight Fairmont Hairpin, halfway through a lap of Monaco).

Undoubtedly one of the most prestigious car races on the planet, since 1929, the creme de la creme of drivers have tested their prowess around the thin ribbon of tarmac that intricately dances through streets lined with casinos, yacht clubs and architectural masterpieces from the belle epoque. 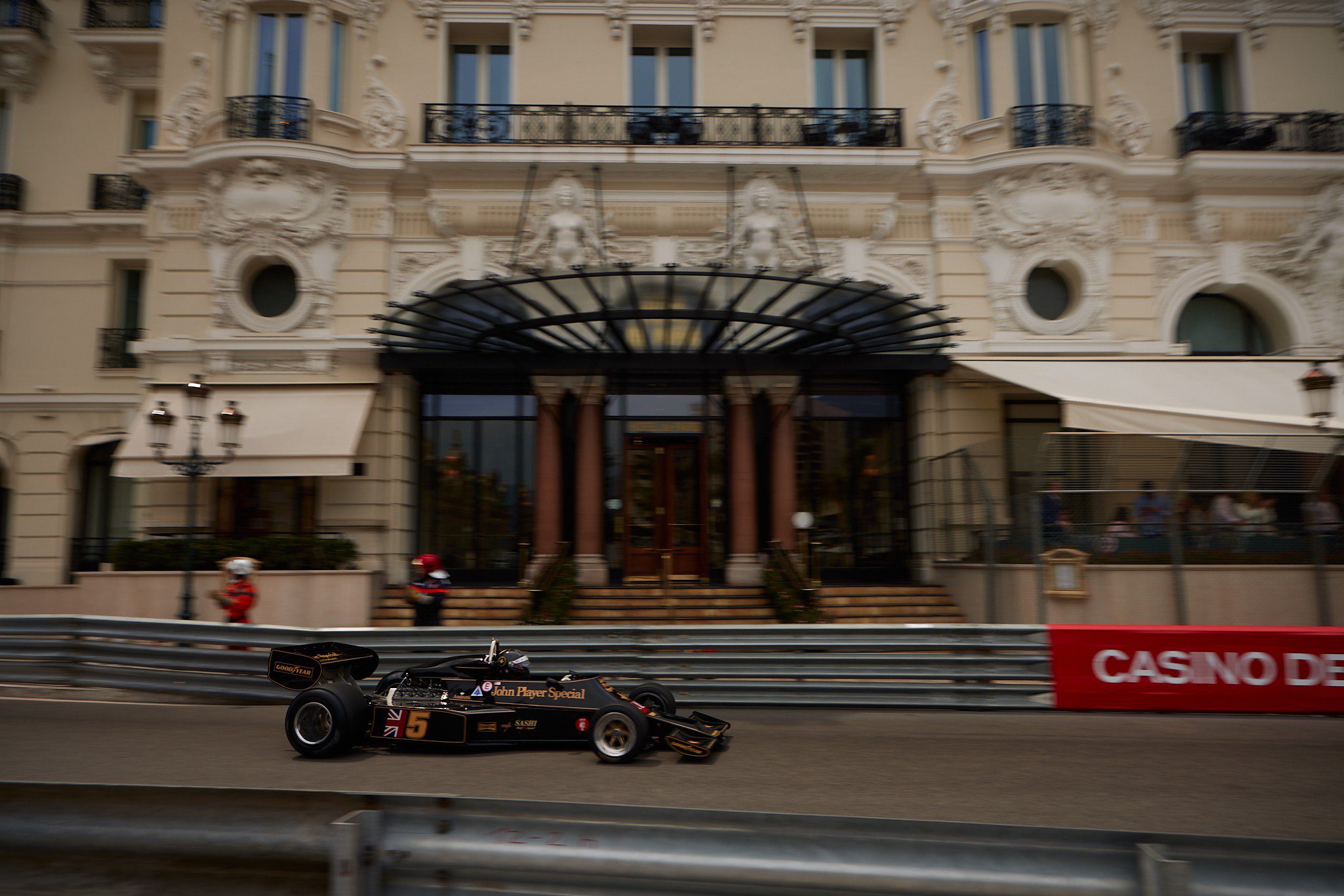 Unforgiving, exhilarating but ultimately rewarding in a sense unparalleled, to win at Monaco is seen as one of the greatest accolades a driver can attain in their career. As a spectator, there is nothing quite like it, a concrete amphitheatre, reverberating with the sounds of furiously revving engines, the sedate superyachts bobbing gently in the harbour a total contrast to the frantic racing on track. 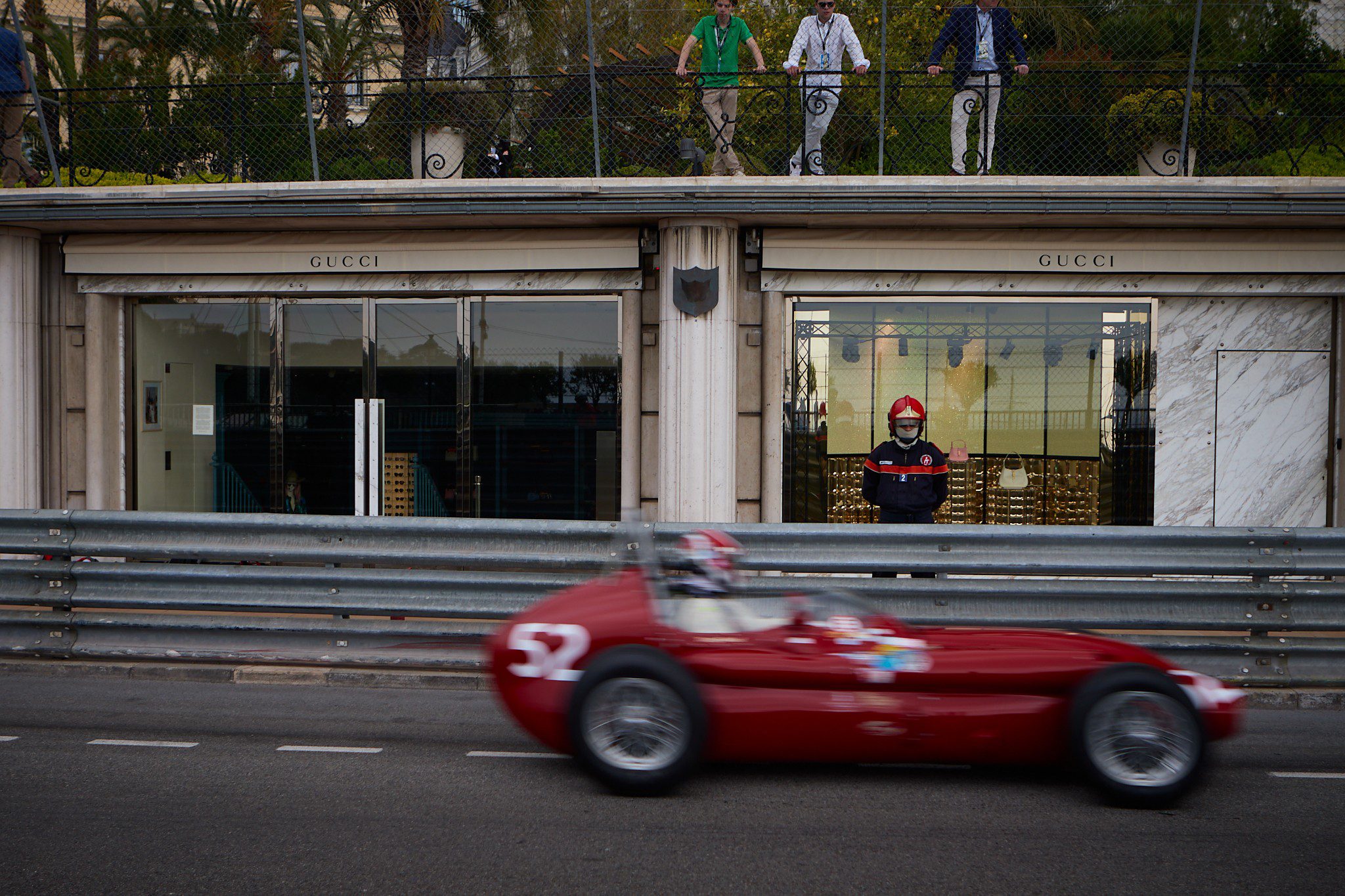 Celebrating these extra-special characteristics, recollecting former glories around the 3.37km track, the Monaco Historic Grand Prix hands centre stage to those cars that have acted out parts in many of its major scenes, now cemented in history, steeped in myth and legend.

Over the course of eight classes, close to two hundred cars were presented to battle tooth and nail around the city streets, ranging from pre-war classics, to the snarling three litre machinery that dominated the late 1970s and early 1980s. Class A1, for Pre-war Grand Prix cars and voiturettes, showcased machinery that was present in the formative years of the Monaco Grand Prix.

Indeed, the presence of a Bugatti 35B gave a nod to the winners of the first two races held at Monte Carlo both won by drivers in similar 35Bs, racing alongside Alfa Romeo and Maseratis, that were prevalent in these formative years. 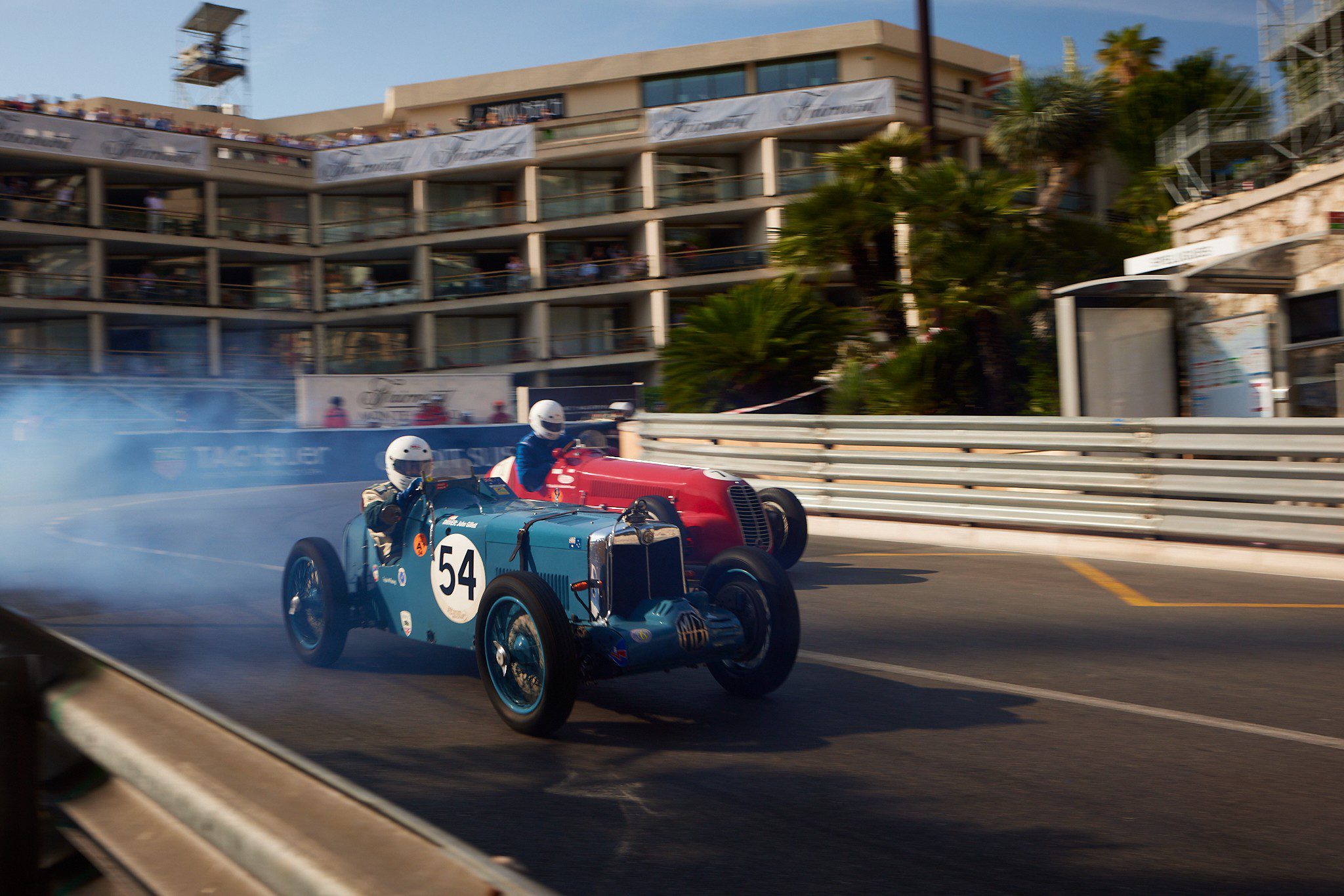 2022 also sees the 70th anniversary of the only time the Monaco Grand Prix was opened up to sportscars, instead of the customary single seaters. Close to thirty glorious sportscars, dominated by the names Ferrari, Jaguar, Maserati and Lotus presented an evocative throwback to this unique, but sensational one-off in the history of Monaco. 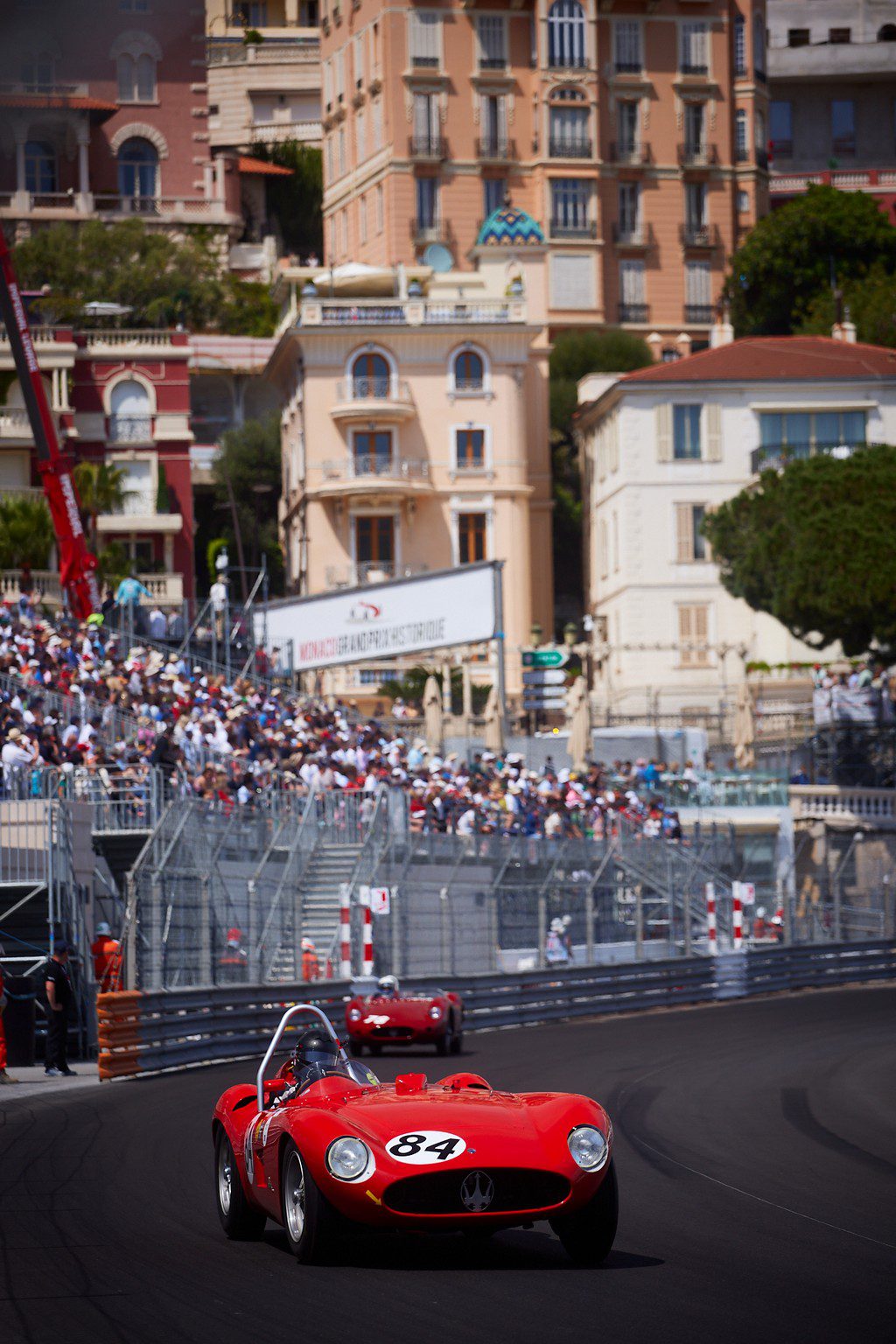 Did you miss our previous article…
https://www.mansbrand.com/new-car-preview-2023-bmw-3-series-sedan/

BEHIND THE SHADES: Steve Davis Reflects on Celebrating talent and Vision

CRAIG JACKSON’S VIEW FROM THE BLOCK: Taking the Fast Lane to Houston