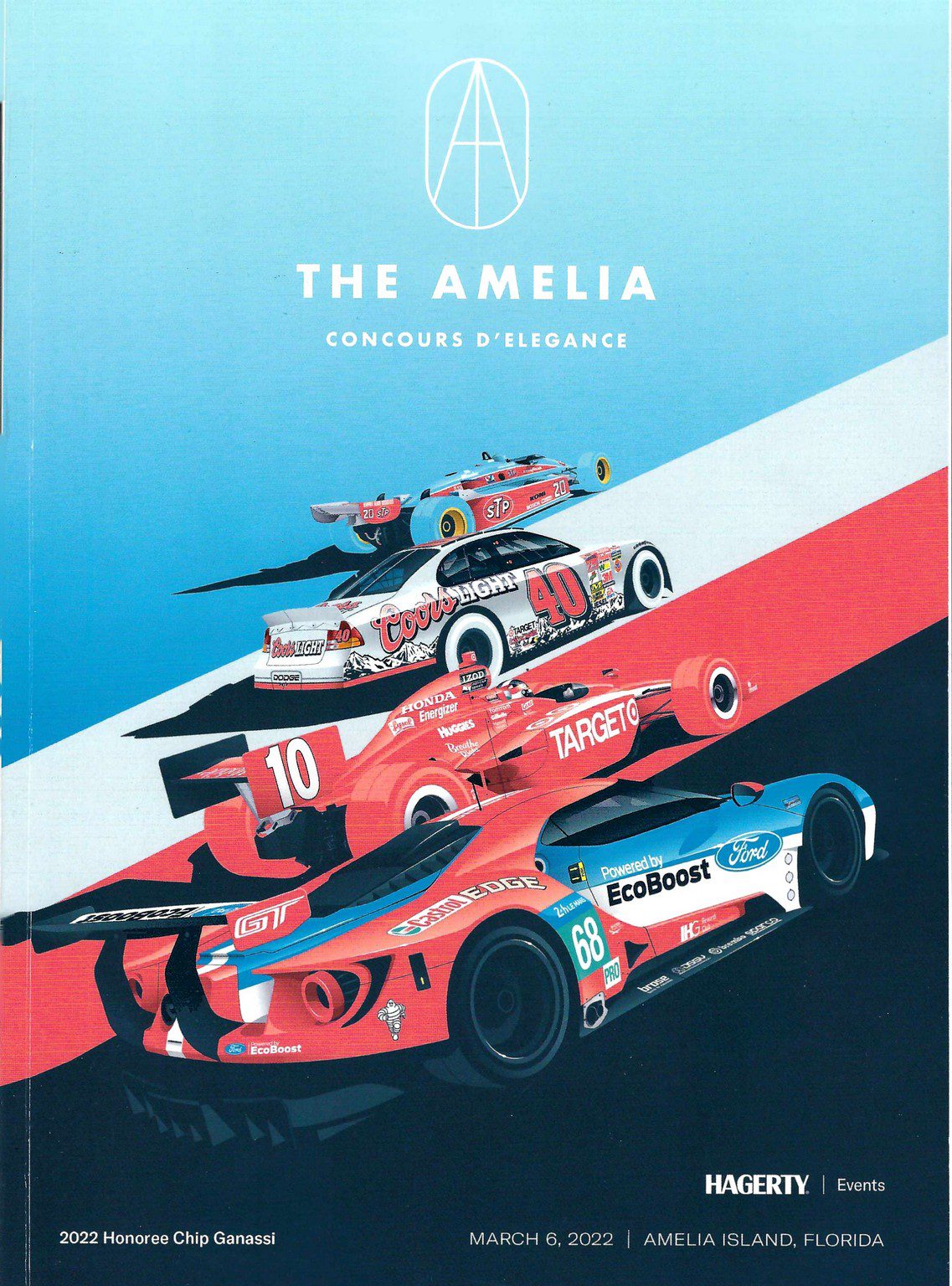 What was for the last 25 years The Amelia Island Concours d’Elegance is now The Amelia Concours.  On the surface, that’s among the biggest changes to this great weekend of events.  Founder and previous Chairman Bill Warner, after giving birth to this amazing phenom and sheparding it to adulthood for the last two decades has decided to become Chairman Emeritus – he’s more than due the accolades, thanks and honor that comes along with that title, not to mention a well-earned break from the full time (-plus) job of assembling and organizing such a large automotive happening on an international scale. 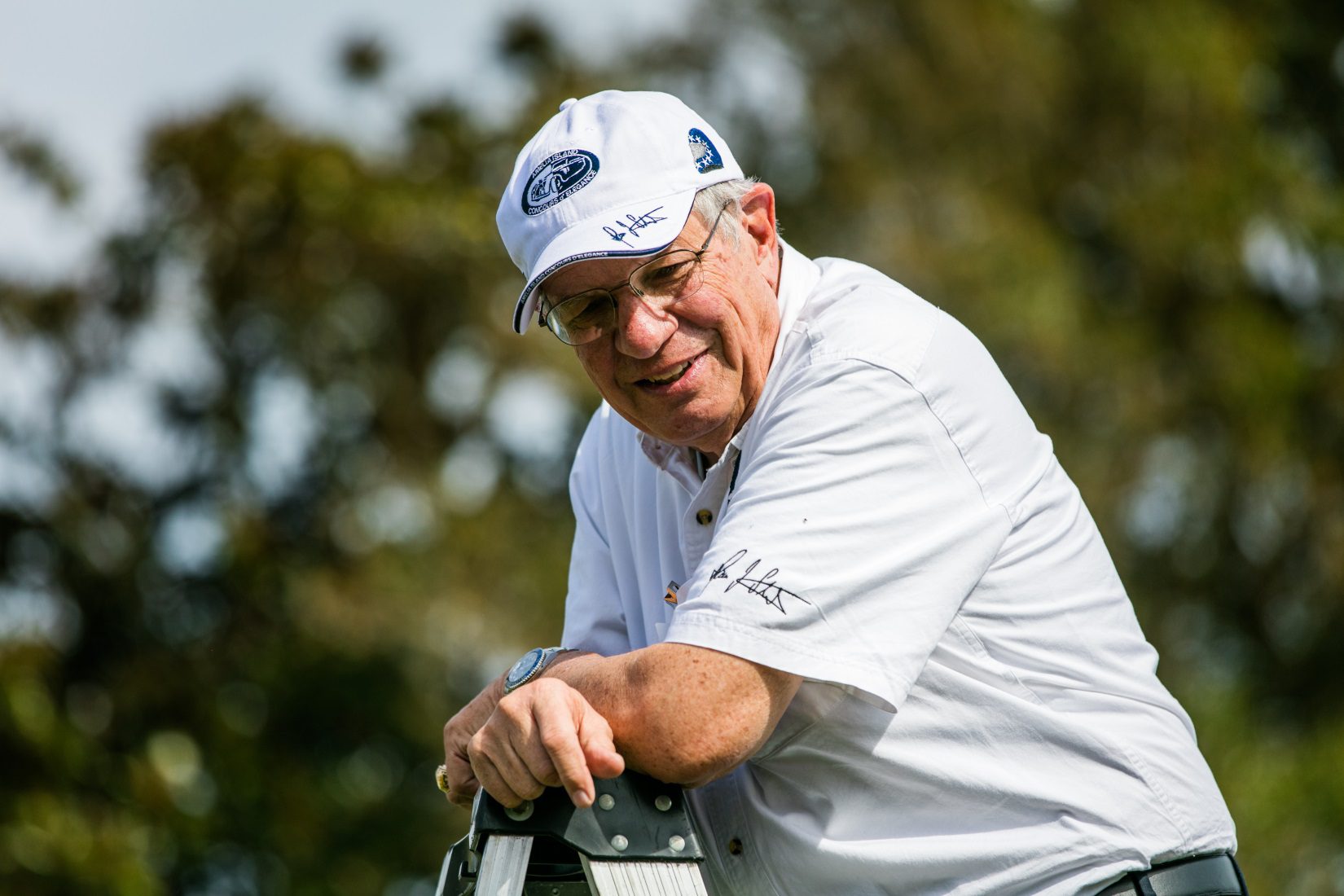 The ever affable, effortlessly humorous 78 year old Warner explained the transfer of power as such: “More than a year ago, McKeel Hagerty and I discussed the future of The Amelia and what my plans were to be.  They were simple: Avoid the Bill Warner Memorial Trophy.  The baton needed to be passed…Amelia needed a champion that would carry on the vibe of the concours, a vibe that is distinctly ‘The Amelia.’  To innovate yet honor the founding of an award-winning event. To carry on the legacy [including but hardly limited to ‘the racing themes and quirkiness for which we have become recognized’].  After careful consideration, the decision was made to roll the Amelia Island Concours d’Elegance Foundation into the Hagerty [Insurance/Events/Media] Foundation and sell the brand and logo to Hagerty.’ 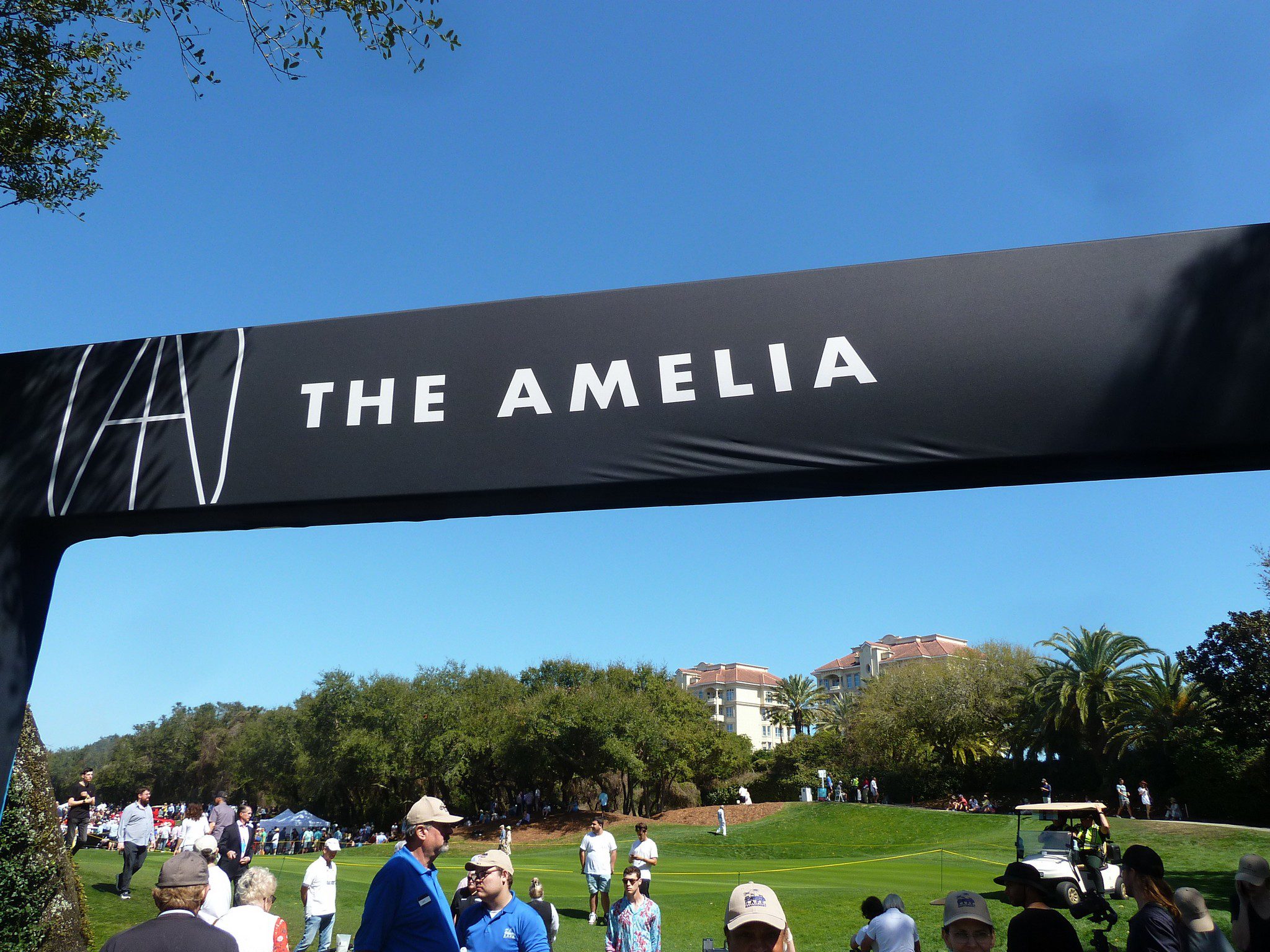 CEO McKeel Hagerty responded: “As Hagerty takes the wheel for…the 27th edition of this marvelous show, we have two goals.  The first is to honor and preserve what made this event special all these years: wonderful cars, people, judges, and automotive celebrity in the beautiful setting of the Ritz-Carlton Amelia Island.  The second goal is to bring some Hagerty “secret sauce” to the event and recognize that this is not just a Sunday Concours …[instead] a weekend long festival of automotive fun.  There will be something for almost every car lover, from displays and competition, to the test drives of fabulous new cars, to the RMSotheby’s auction, to seminars and learning opportunities.” 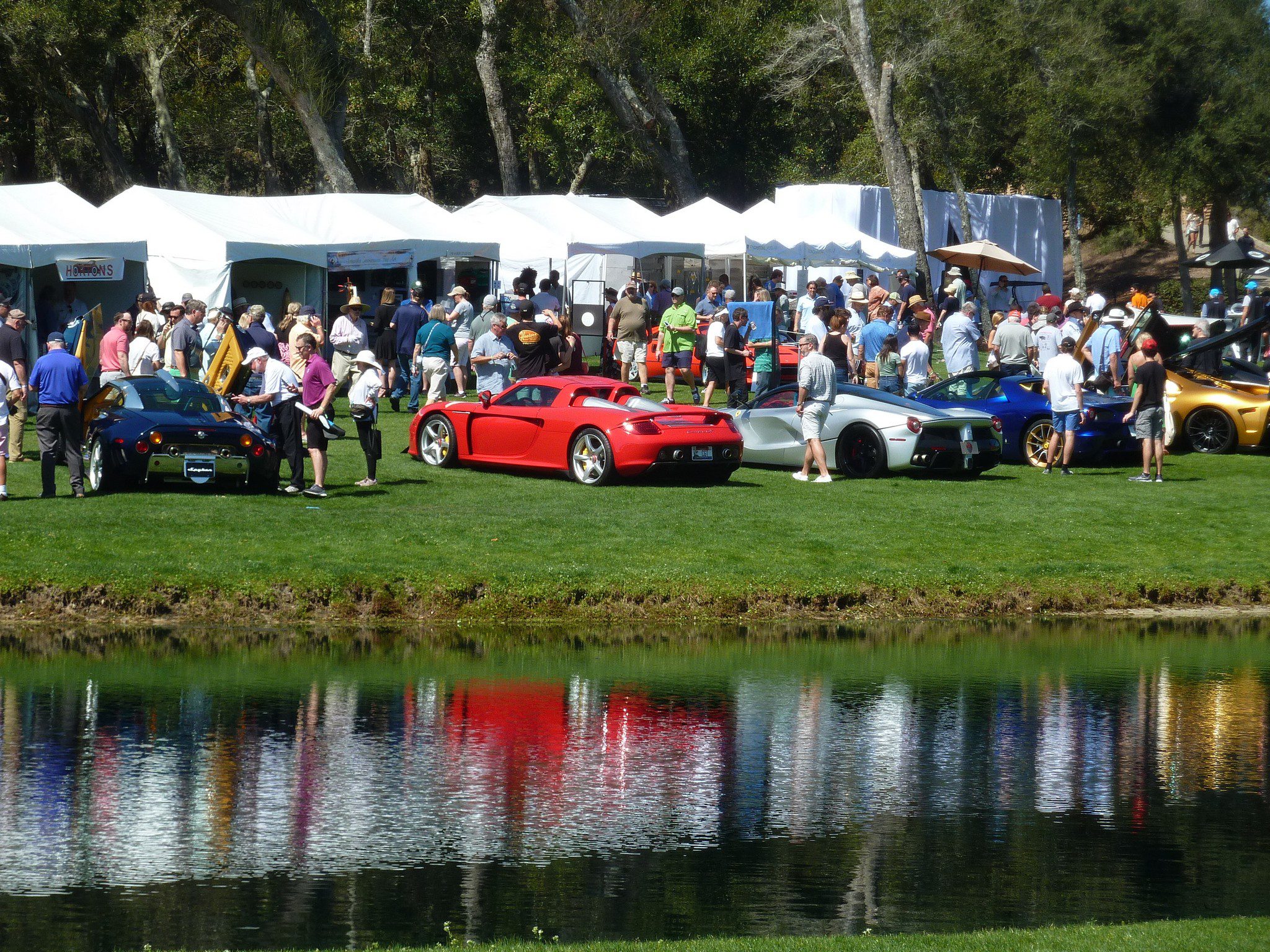 All in, it appears both of these gents’ promises and prophecies have come true.  It was a marvelous weekend of cars, color and motion, people, ideal weather, beachfront setting, and good times among like-minded friends and business associates.  There have already begun signs of evolution; yet

Did you miss our previous article…
https://www.mansbrand.com/salon-priv-london-showcases-the-worlds-greatest-cars/