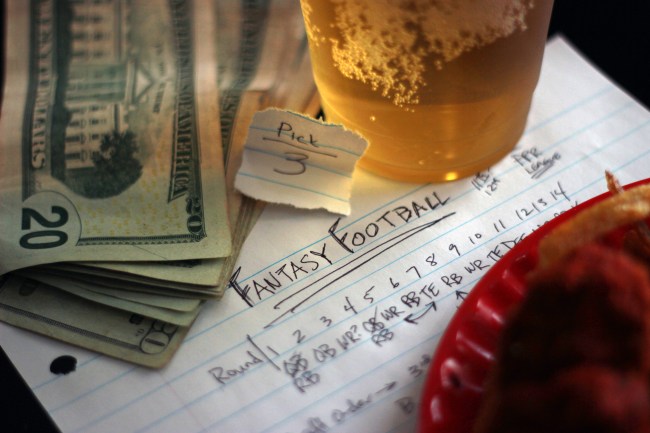 Fantasy Guru gives the in-depth fantasy football league news and guides you need most to take home your league’s title this year. Plus, it’s currently Early Bird pricing, which means you save an additional $10.

Unearthing value is perhaps the most rewarding aspect of fantasy football. Well, besides winning.

Those that drafted Mark Andrews in the 12th round last year know what I mean. The same goes for Lamar Jackson drafters at the Round 9/10 turn. Finding players that blow past their average draft position and turn into league winners can help either salvage a squad that was subjected to early-season injury or let you steamroll the competition as you blow by them for first place.

One way to extract value in your leagues is to target some of last year’s most-hyped players that fell short of expectations. Deemed “post-hype sleepers”, these are players that had a lot of hype in 2019, and for whatever reason (injury, poor performance, etc.), have become a sleeper or value pick this season. These types of plays aren’t always going to lead to home runs, but they often have potential ceilings that are worth taking dart throws at the right cost.

The 2019 offseason was filled with high expectations for the Browns, but perhaps fantasy drafters were just a year too early on that call. Poor coaching, poor play calling, and poor execution led to a 6-10 season and a coaching staff overhaul. Expectations are high once again after the hiring of HC Kevin Stefanski and the offseason moves Cleveland has done this year. For it all to come together to a winning record, look for one of the biggest rebounds in Cleveland to come from the QB position.

For those with short memories, Baker Mayfield was considered an elite prospect entering the NFL. At Oklahoma, PFF charted him with elite grades when in a clean pocket, under pressure, throwing deep, and adjusted completion rate. In fact, one could argue he’s been one of the top collegiate prospects to enter the league during the entire PFF College era. He parlayed that collegiate success into setting the record for most passing touchdowns by a rookie in 2018 (27) despite starting in only 13-of-14 games played. He averaged 17.2 FPPG that year and was PFF’s No. 11 graded QB as a rookie.

This offseason, the Browns doubled down on improving their offensive line by adding top free agent Jack Conklin to man the right

The Best New Paddling Gear of 2020