Last Sunday, October 10, 2021, Montecito Motor Classic gave the People’s Choice Award to the 1937 Delage D8-120 from the Mullin Automotive Museum collection. This is the second award that the Mullin Automotive Museum has received for this month after the 1951 Delahaye Model 235 Cabriolet bagged the Chairman’s Award given by Audrain Newport Concours & Motor Week that was held in Rhode Island.

The Delage D8-120 was featured in “An American in Paris” in 1951and it was a favorite of automotive enthusiasts as it was a luxury vehicle, but unlike the same kind of vehicles offered by other marques, the Delage was not as physically demanding to drive. 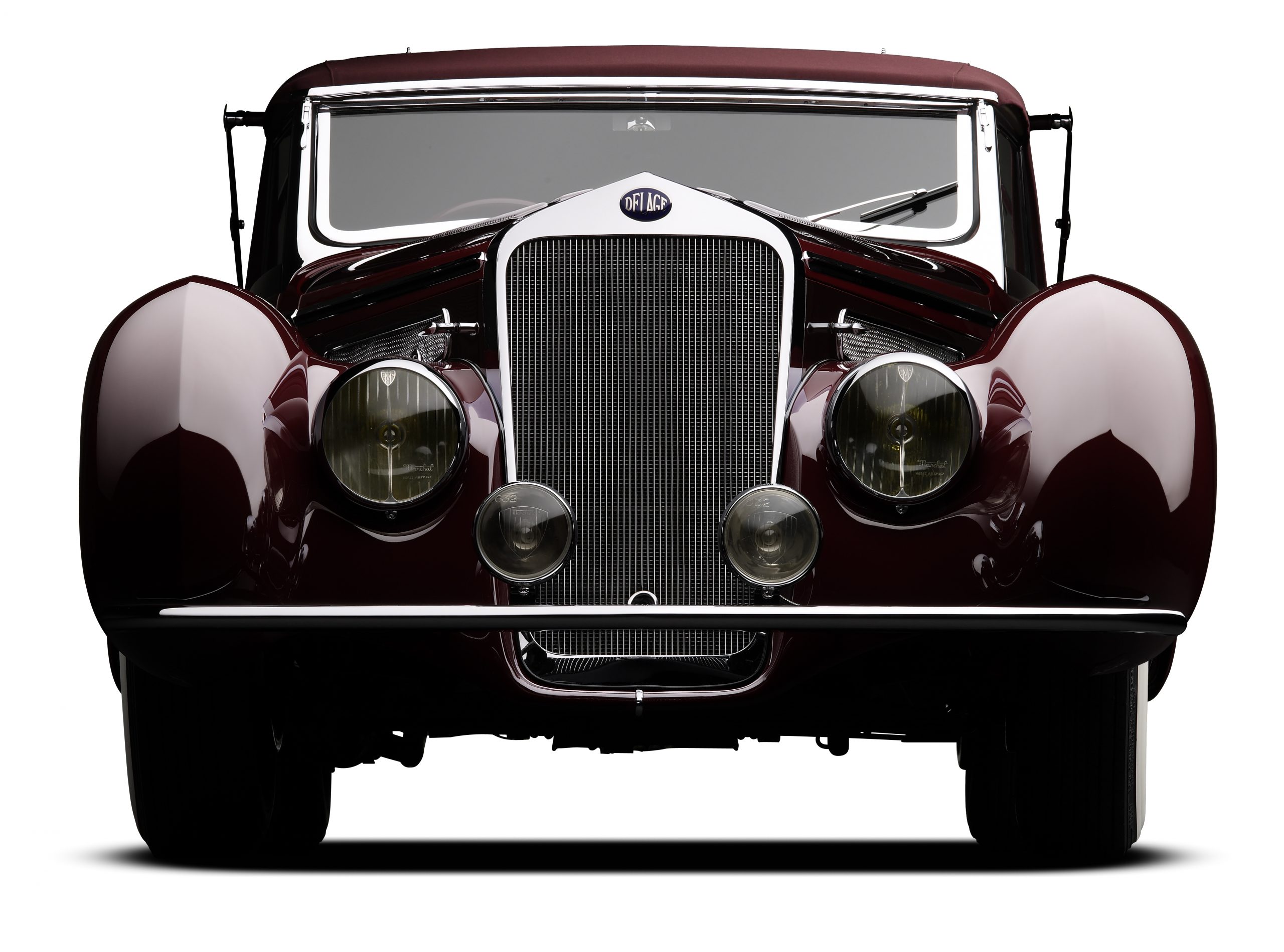 Its distinct features are its smooth, easy-to-handle controls, and its elongated form. The founder and CEO of the Mullin Automotive Museum purchased the Delage in an auction back in 1987.

Mullin shared, “It is wonderful to be a part of this altruistic event. For the Delage to be selected as the People’s Choice is a highlight that we won’t soon forget.”

The Montecito Motor Classic was held at Santa Barbara Polo and Racquet Club, and they featured 217 cars and a dozen vendors. The weekend’s crowd was also the largest number of attendees that the event has hosted in their nine-year history.

The proceeds from this year’s event are for the benefit of the 911 At Ease Foundation which helps give first responders access to free and confidential trauma-informed counseling; and Santa Barbara Police Activities League which helps build positive relationships between the community and the police department, is another beneficiary. 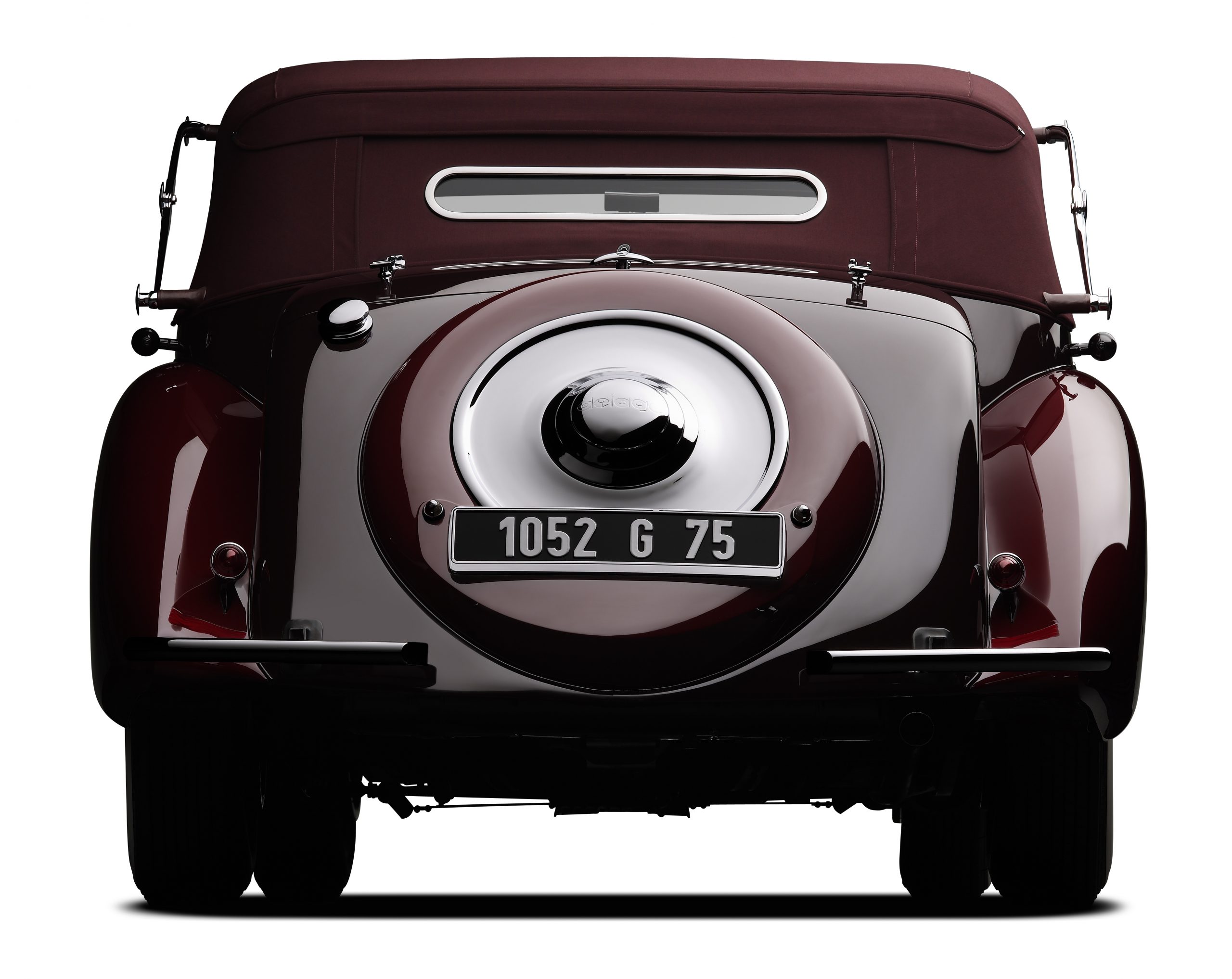 Those who wants to know more about the 1937 Delage D8-120 as well as the other vehicles in the Mullin Automotive Museum collection, can visit their website.

Did you miss our previous article…
https://www.mansbrand.com/2021-toyota-sequoia-trd-pro-review-test-drive/