10 Underrated Sports You Should Try at Least Once

Watching or taking part in sports can be a great way to pass the time. But during the Olympics we often see some unique sports that intrigue us to try something new.  But are there some of the underrated sports that are bucket list worthy? We think so! Read on for some of our favorite underrated sports.

If you are a fan of American Football, you will love rugby. This full contact sport is loved all over the world for being intense and messy. The game is so intense, some people have questioned if there are rules in place. The 6 Nations is one of the most popular competitions which takes place every year. Teams from Ireland, England, France, Italy, Scotland, and Wales compete to win the 6 Nations trophy.

From standard sports like Golf & Rugby to Extreme Ironing or Wife Carrying, there are all kinds of sports for any type of athlete. Discover 10 underrated sports that should be on your bucket list! #BucketlistSports #WeirdSports
Click To Tweet

People tend to be put off the idea of trying golf because golf courses are confined to Country Clubs. This means a lot of people are priced out of joining the sport. However, there is a rise of clubs that don’t cost an arm and a leg to join. Places such asPremier Mountain Golfing in North Carolina are opening the door to people who want to try golf with their vacation packages.

With fossil fuels and oil going out of fashion, electric car sports are the way of the future. As far as sports go, this a new one as it was founded in 2011, with the first races taking place in 2014. With 12 teams and 24 drivers, there is plenty of action on the track. There is the added bonus of “fan boost”, a voting system that can give a driver a power boost during the second half of the race.

This sport is affectionately known as the only time that you will see a Canadian get violent. And we aren’t joking! Ice hockey fights are known for being bloody and where fighting is encouraged. But what did you expect from a sport that was allegedly arranged by a bunch of rugby players? If you can get past the violence that can erupt on the ice from time to time, you will see a fast-paced contact sport that gets your blood pumping, even as a spectator.

Since the pandemic forced a lot of people to stay at home, a lot of people finally discovered the benefits of running. Professional running encompasses a variety of speeds and distances. From the quick dash of the 100 meters to the long haul of the marathon, there is a level for everyone to enjoy. Marathons are held all over the world but if you aren’t ready for the full 26.2 miles, check out your local area for park runs.

Long gone are the days of cheerleading being about swinging some pom-poms about. You need to have nerves of steel to take part in cheerleading these days. Routines are filled with complex gymnastics and dance moves that can break bones if performed incorrectly. Cheerleading schools are available around the country but they are very difficult to enroll with them. 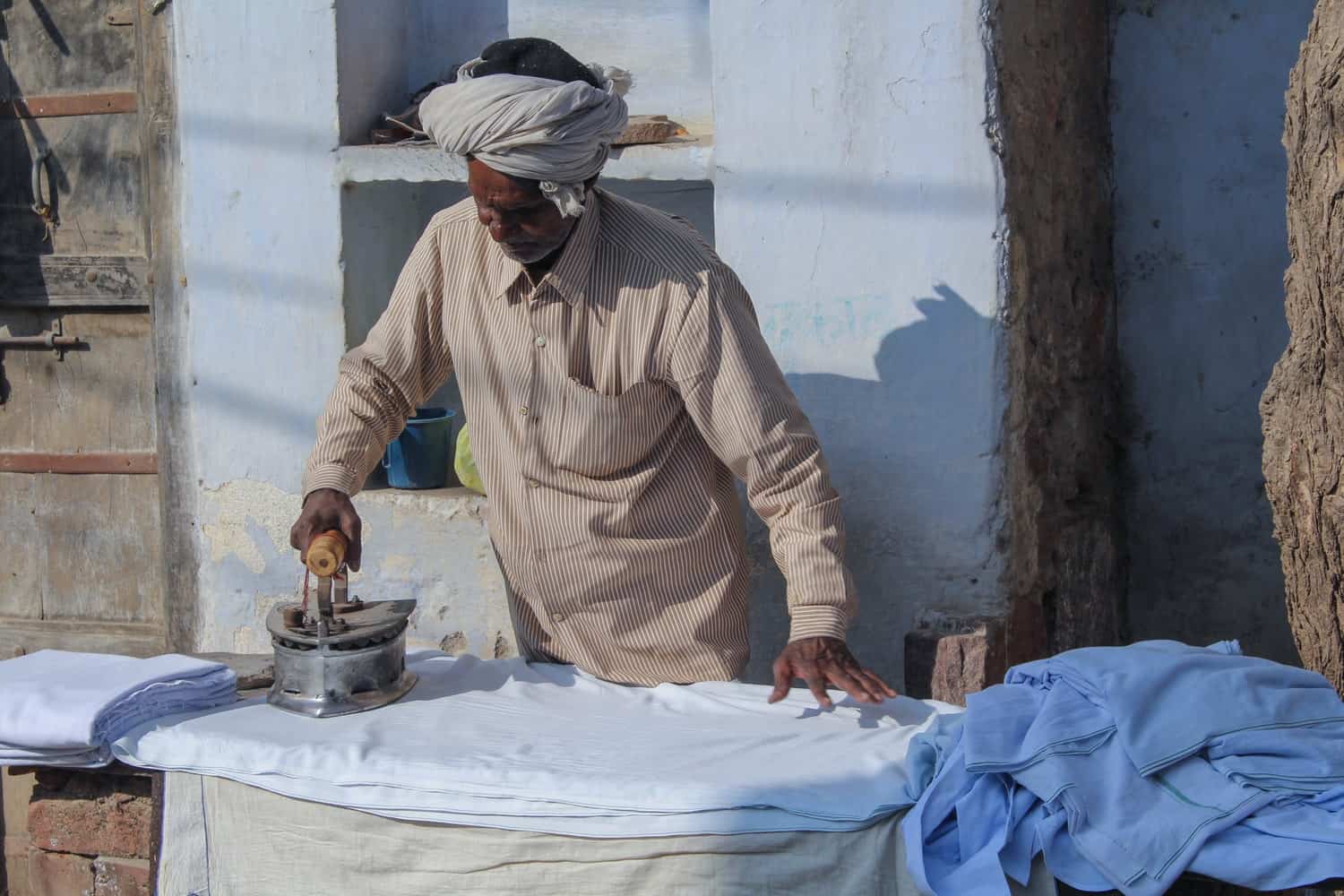 One of Life’s Building Blocks can Form in Space

Is It Possible That Living On A Boat Is The Dream You Never Knew You Had?